Chris Martin and Gwyneth Paltrow both are now yachting consciously. 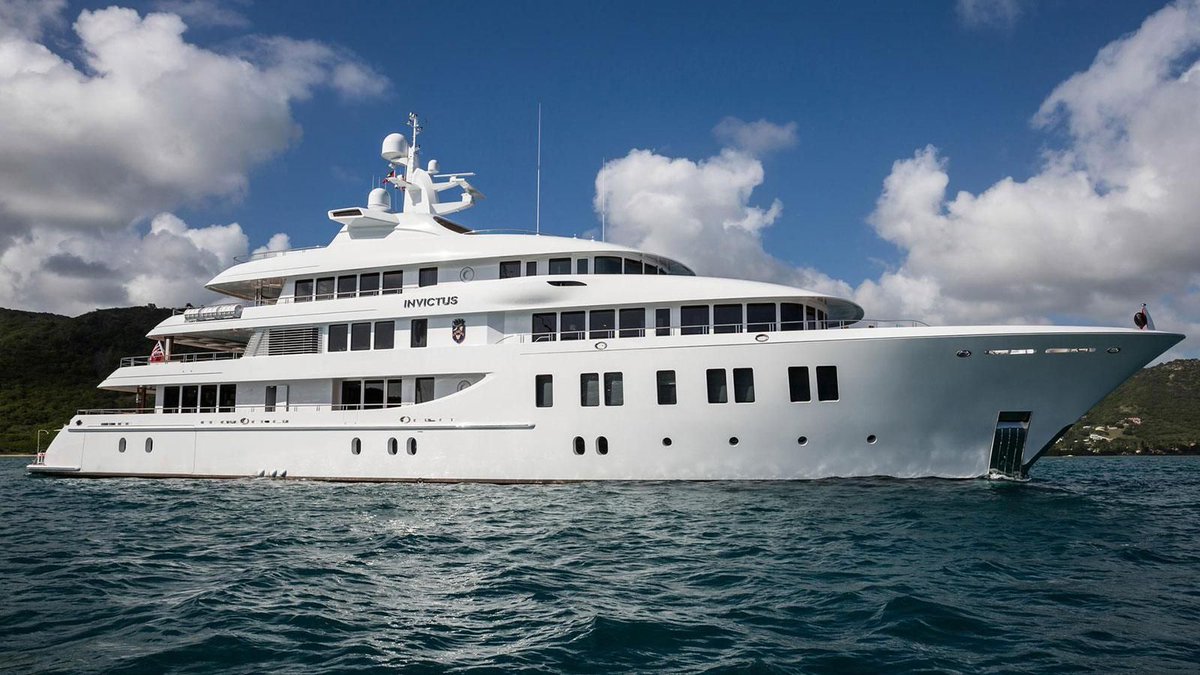 The actress, who is now 44, and Coldplay front man, 40, who get separated consciously in the year 2014 seen together after eleven years of marriage. Both were spotted together with their 11 years son Moses. They were on a luxury yacht in Cannes.

Paltrow was seen lounging on-board first in a floral printed dress in relaxing mood and later she was spotted in a white dress. On the other hand, Martin was seen spending most of his day in his bathing suit; he was seen playing and enjoying with Moses in the ocean.

The duo father and son looked like they were enjoying a lot and having a blast. They were seen climbing on the slide and spraying at each other with toys.

Paltrow and Martin, has a daughter as well, who is now 13 years old and her name Apple. The couple broke up three years back, famously and they called this decision as “conscious uncoupling.”

The divorce between the two was amicable, but the lifestyle guru admitted that this was the hardest day of her life.

She said, “It was the most difficult things that I put myself through to get the things done between us.”

She openly talked on the subject “conscious uncoupling” and said, this was an alternative approach to divorce and it really worked out well between Martin and me.

She said it is a “People are coming around,” she explained. “I know it is a dorky term, but in our situation it was extremely worthy. I am a kind of person, who do the things first and then people follow the idea, saying ok it is good! And the same happens with this as well. People spoke a lot, but now it is ok!”